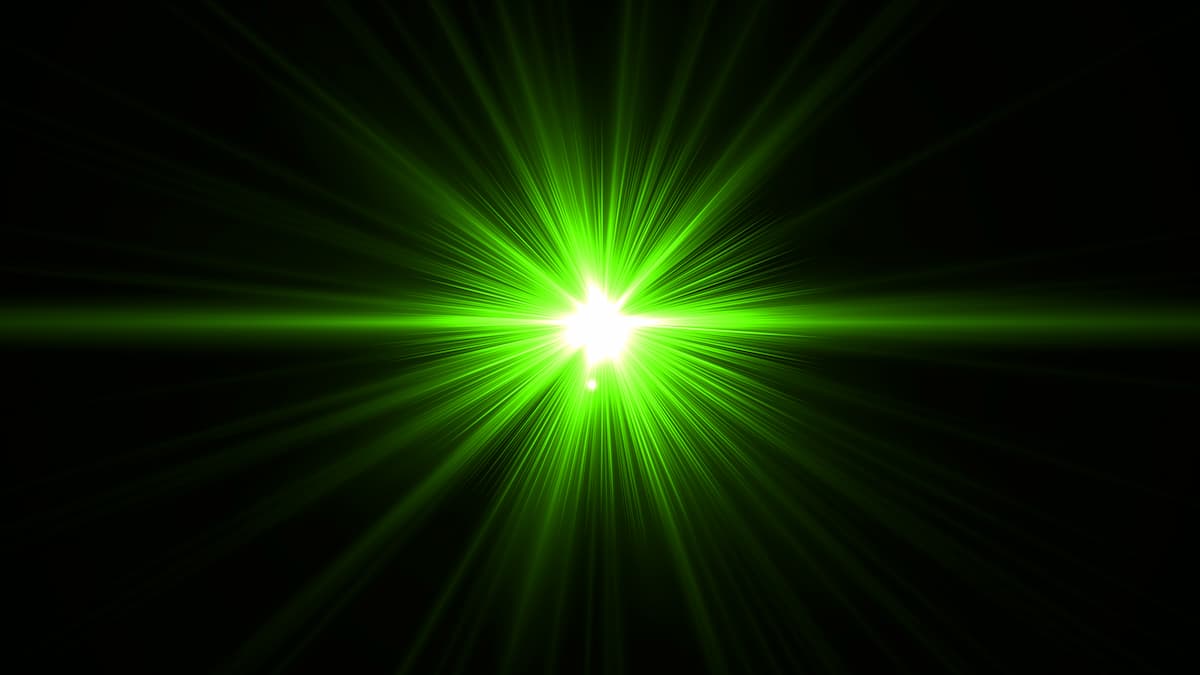 Written by Holly Perrett on October 30, 2022. Posted in Company News

A new high-resolution laser system is being commissioned for performing spectroscopy at the Artemis Analytical facility. This will allow us to more easily differentiate between signals from different isotopes, facilitating the measurement of trace isotope concentrations within a sample.

At Artemis Analytical, our high-speed detection system is capable of measuring single atoms at a time. The challenge lies in making sure we can differentiate signals from atoms of different elements and isotopes. To achieve this, atoms of a particular element are selectively excited and ionised.

Atoms are excited through absorbing electromagnetic (EM) radiation of particular frequencies which are unique to each individual element. EM radiation comes in many forms, from radio waves to visible light, to ionizing x-rays and gamma rays. The type of radiation is defined by its frequency of oscillation. 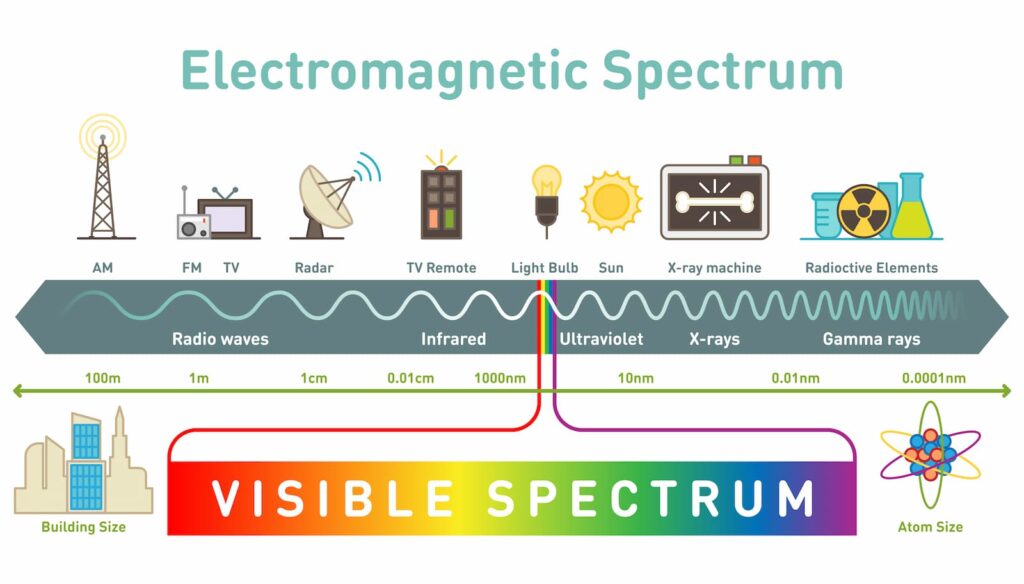 Lasers are narrow and intense beams of EM radiation traveling in the same direction and oscillating in a very narrow range of frequencies.  Higher-resolution lasers have purer frequency content than their low-resolution counterparts – the higher resolution of the laser, the closer it is to oscillating at a single frequency.  Although microwave and gamma-ray lasers do exist, most lasers encountered in research and industry are in the visible, infrared and ultraviolet regions of the EM spectrum.

At Artemis Analytical, we overlap beams of fast atoms with a laser beam tuned to the precise frequency to excite atoms of a particular element of interest. When traveling at high speeds, the excitation frequencies of different mass particles are slightly shifted away from each other, meaning that, for example, the excitation frequencies of krypton-84 diverge from those of krypton-85. However, at the acceleration energies used at Artemis Analytical, this shift is small. When measuring an element with one extremely abundant isotope and a neighboring, rare isotope, the peak from the abundant isotope could engulf the peak from the rare one. To distinguish peaks from neighboring isotopes, higher-resolution lasers are preferable. This is because the purer the frequency of the laser, the narrower the measured absorption peak, and the less likely it is that close-together peaks will be indistinguishable.

The new laser system uses a titanium sapphire crystal to generate beams in the red and infrared regions of the EM spectrum (a similar system is shown in the photo below). The system requires two auxiliary input laser beams to work. One of these external beams defines the precise frequency of the output. The other sets how many laser pulses per second will be generated, as well as the achievable output power. In the first experiments using this laser, it will be producing 10000 pulses per second (1000 times more pulses per second than the previously used laser system) which will greatly improve our overall efficiency. The beam will be frequency tripled to produce ultraviolet light, with the outlook of repeating our first set of measurements on atomic argon. With the new laser system, we will have the improved resolution and efficiency required to measure the concentration of the rarer argon isotopes, relative to argon-40. 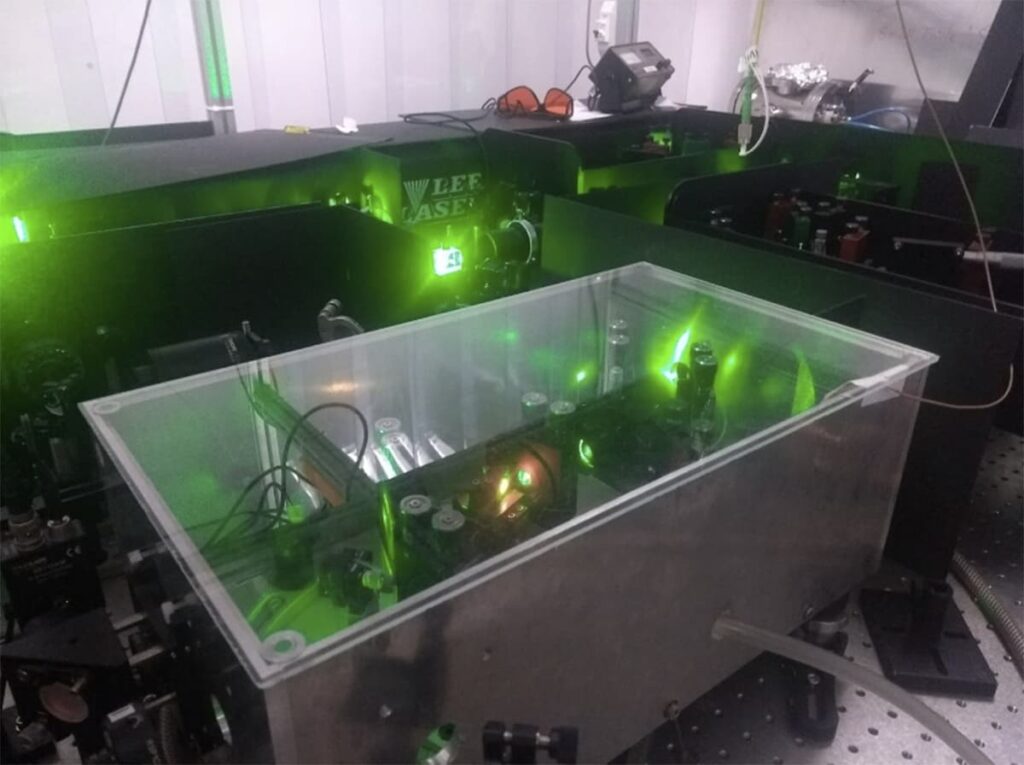