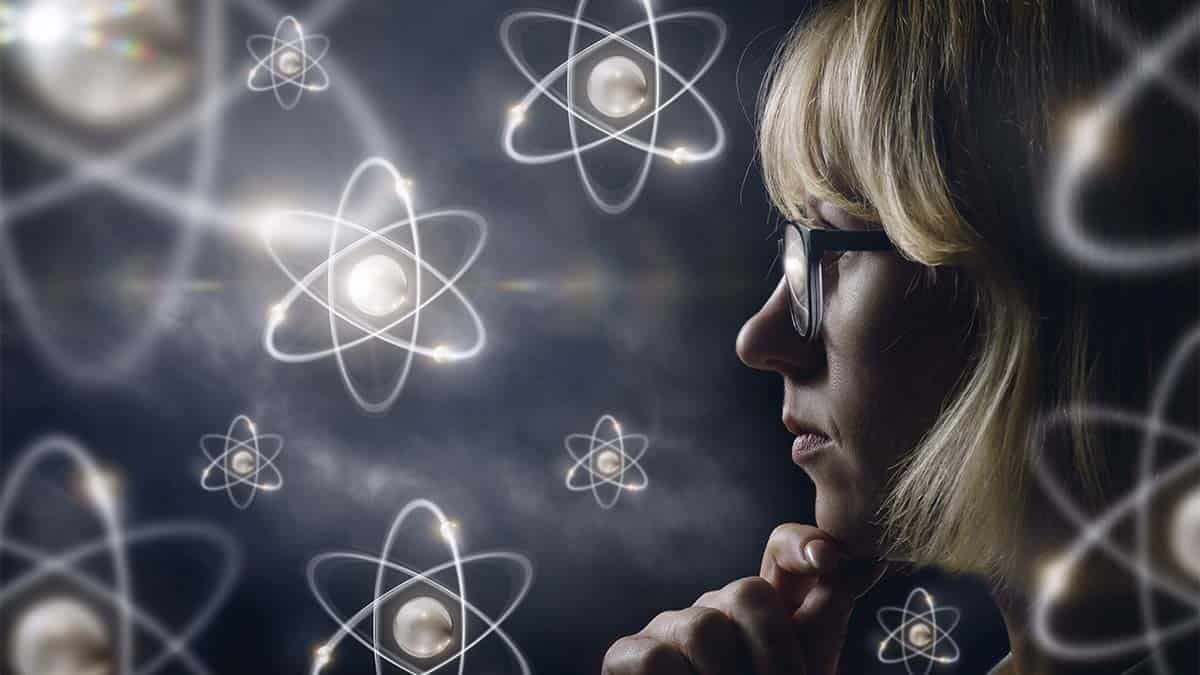 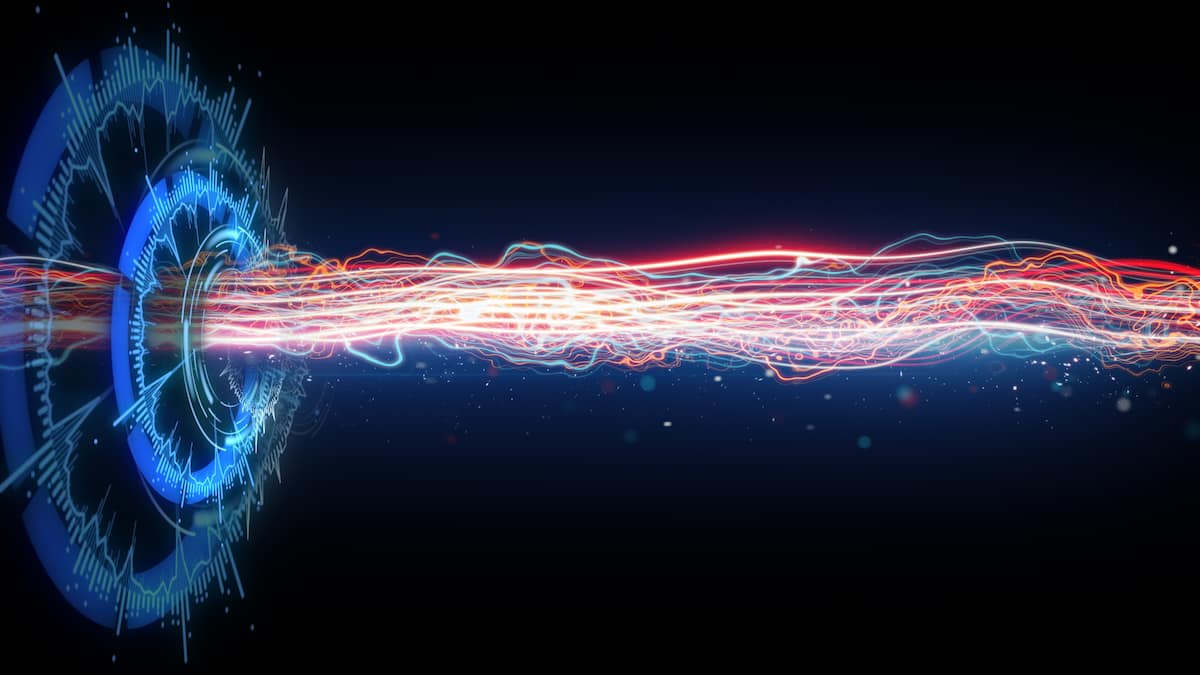 Quantum Mass Spectrometer | Beam me up!